Facebook's links to questions of privacy and data protection came most to the fore in the Cambridge Analytica scandal in 2018. But the problems extend before and after that as the timeline below shows. Given Facebook's power, addressing these questions is vital to a healthy internet and a healthy democracy. We have also called for "The Facebook Oversight Board we really need" as part of proper oversight of Facebook (and indeed other Big Tech players).

Frances Haugen leaves the company in May and takes with her tens of thousands of pages of internal documents that contain a litany of revelations, including:

WhatsApp's "end to end encryption" turns out to be pointless? 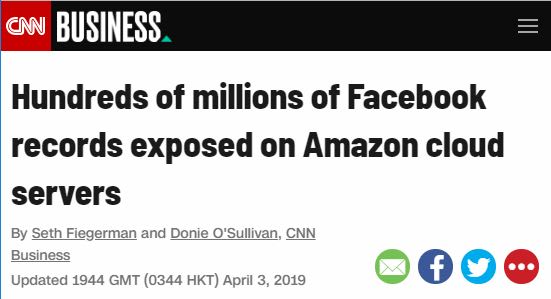 For years Facebook claimed the adding a phone number for 2FA was only for security. Now it can be searched and there's no way to disable that. pic.twitter.com/zpYhuwADMS

Photo by Thought Catalogue on Unsplash

Guild is a safe space to connect, communicate and collaborate with others.

Join us on a platform that is purpose-built for creating groups, communities and networks on mobile.