I'm a longtime member of LinkedIn and have over 11,000 connections. I'm a great admirer of Reid Hoffman too. But I'm concerned that LinkedIn is on a slippery slope, fuelled by a focus on advertising, that is fast eroding its value as a platform for meaningful professional networking.

Too much noise, too many ads

In the earlier days of LinkedIn it felt like there was as much emphasis on being a (paid) member of LinkedIn as opposed to a focus on driving usage to sell ads.

Now my feed and other interfaces have more text ads and Sponsored InMails despite being a paid Member. As with Facebook, I very much feel that my attention is now the product.

The quality is dropping

I am more regularly added to 'group conversations' which are almost always salesy, such that everyone immediately leaves the group message. The quality of approaches I receive from other 'professionals' has noticeably dropped to the point they are at best formulaic but often just completely irrelevant.

The engagement and response rates in Groups is also dropping

There have been many very engaged and successful LinkedIn Groups over the years. However, everyone I now talk to who runs, or belongs to, such groups agrees that response rates and engagement have declined.

This has not been helped by changes that LinkedIn has made to group functionality:

Moderation and communication tools have been taken away from group owners which has reduced the quality and engagement. It is also a reminder that these aren't really your groups, they are LinkedIn's.

The LinkedIn ecosystem is becoming closed

It is also noticeable that LinkedIn is becoming more of a closed platform that wants to retain control and drive usage within its own walls, presumably to drive ad revenue.

For example, LinkedIn recently changed its email notifications so that rather than including the actual message in the email, as it always used to, you now have to visit LinkedIn every time to see the message (like with Facebook): 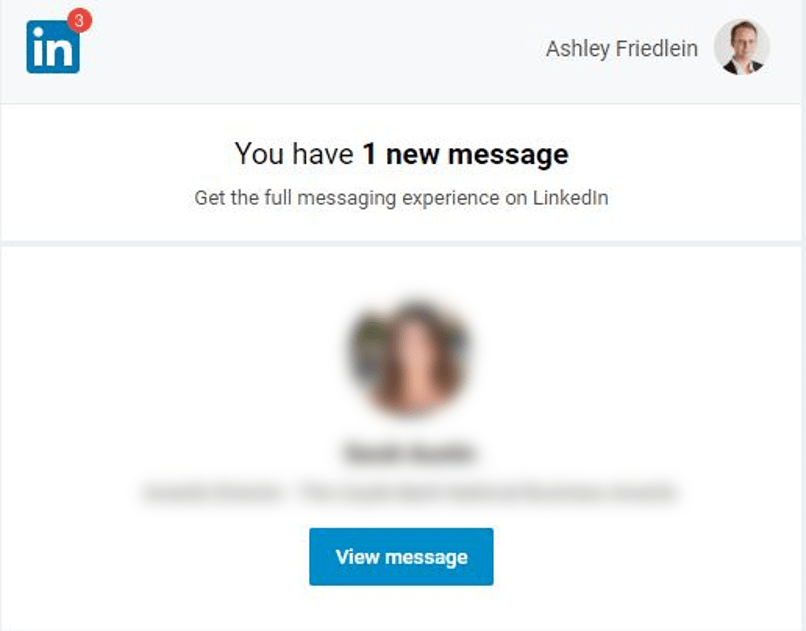 No longer useful as a professional contacts CRM

LinkedIn was very useful as a professional contacts database. People tend to keep their LinkedIn profiles up to date so it is a valuable medium for (re)making contact and keeping up to date when contacts move jobs.

However, you used to be able to export your contacts and that included your connections' email addresses. This was very important for being able to send an email update to those contacts.

Perhaps it is for laudable, or legal, privacy reasons but LinkedIn also changed this recently so you cannot export the email addresses of 'your' contacts which makes LinkedIn a lot less valuable as a personal professional CRM.

LinkedIn has been phenomenally successful in establishing itself as the global professional social network. It has very consciously benefited from network effects to create a powerful platform.

But recently it has become more aggressive in how, and how often, it pushes you to invite in all your email contacts that are not yet on LinkedIn. To the point that I accidentally invited in a whole load of people I never meant to because I clicked on the wrong button.

LinkedIn is a powerful B2B marketing tool. Indeed most recruitment agencies could not now survive without LinkedIn, so dependent are they on the access it gives to candidates.

But LinkedIn is becoming a victim of its own success as everyone starts to use LinkedIn as a 'content marketing' platform, competing for attention in our feeds. Video and animations are proliferating as well as clickbait headlines leading to low-grade recycled 'articles'.

I'm pleased for the girl and the chicken but I expect this kind of stuff on Facebook, not LinkedIn: 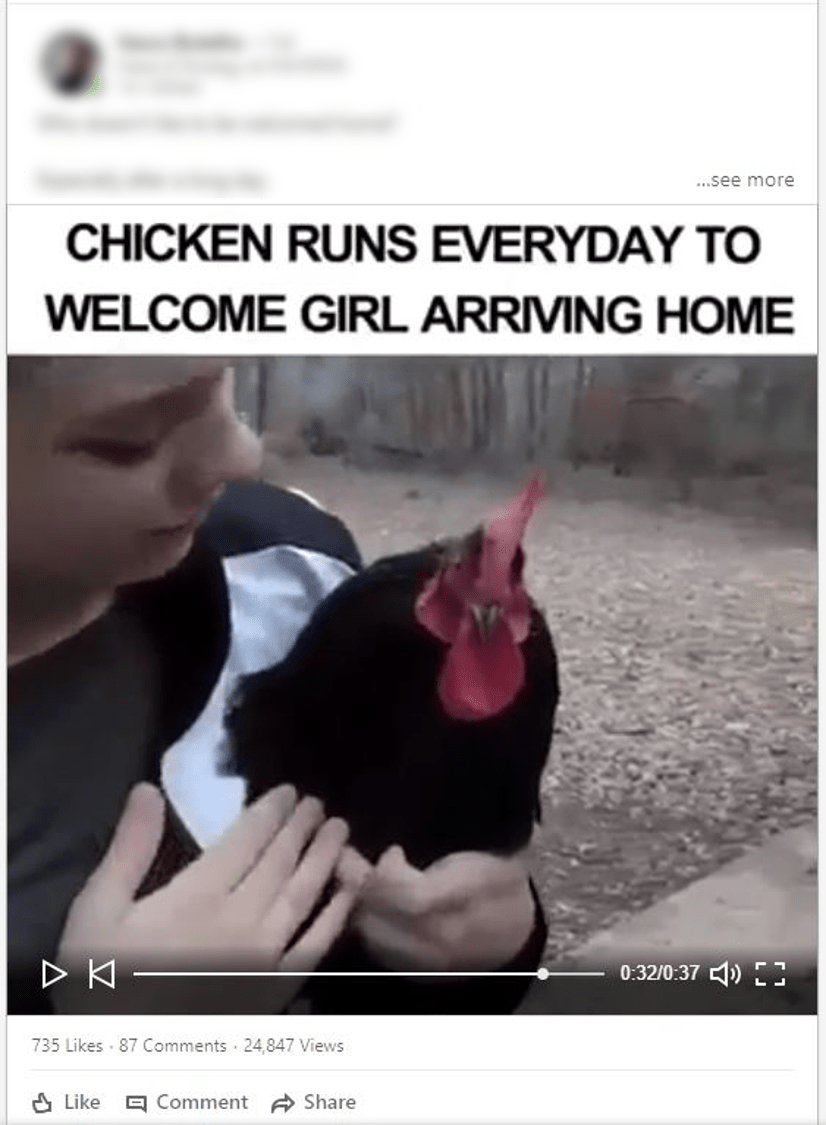 What do you think?

Am I being unfair? Do you think the quality is still there for LinkedIn? Are you still running successful high value professional networks on LinkedIn?

Guild is proudly British, independent, ad-free and GDPR compliant. Guild is the best place for professionals to connect and communicate. Join us on a different and decent kind of messaging platform that is purpose-built for business and done with integrity.

About Best practices for professional communities and networking